This one is for you, Marco. Hope everything at the factory is running smooth and the high scores on the Arcade keep coming… Greetings from Portugal !!

Sometimes you have to do discoveries twice, I guess.

A couple of weeks ago, Micha mentioned a quite crazy project called ‘Windvinder’ on the Ironlady blog. I scanned the page, confirmed the crazyness and forgot about it. Well, yesterday while browsing the TO-Forums, I ran across a witty posting and somehow the user ‘Wipke’ sounded familiar. That’s how I ran into that website the second time. And this time, I stayed and klicked pretty much through all the content there is.

This is really one amazing project. And the website, the style, the pics are first grade. – As is the Windvinder itself. What an unbelievable beautiful vessel ! I hope the followup expedition to catch the Windvinder will be a success. It’s gonna be a good journey anyways (-> Crew wanted !). 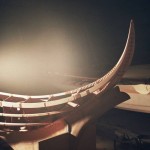 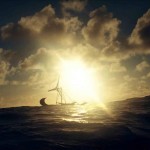 Woohooo IE8 is gonna be….

See for your self: 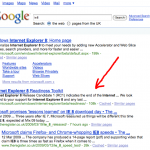