Slowly the summer is coming. Most sailors are leaving and the anchorage in Faaa (one of my favorite city names) is getting empty. We’re in the south. The moon works the other way around, we don’t know most of the local star signs and the seasons are totally wrong. Wouldn’t it also make sense that the sailing season is actually in winter ? 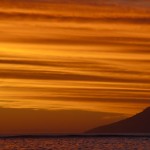 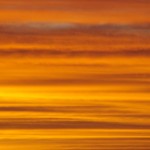 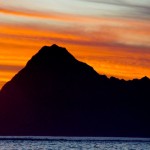 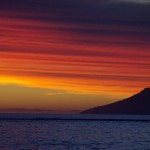 It’s the same as in the caribbean sailing season there is during the northern winter. Most sailors try to escape the hurricane season when the summer comes. The taifun season in the Pacific officially starts in January and ends around beginning of May. The timing tough is not as strict as in the caribbean. The season is actually only the time when the occurrence somehow peaks. Also the islands in the east are usually quite safe whereas the central Pacific definitely gets some decent storms now and then. So it’s no surprise that most of our friends who will spend the summer in the south have already left and are now in Tonga or in the Cook islands. After having changed our plan for a couple of times we finally came up with something that sounds reasonable: We’ll sail to the Tuamotus and spend the next weeks there. Then we get back to Tahiti at the end of November and my family will leave with an airplane towards South America. I will sail back to the Marquesas solo and we will be united two months later. Sounds good to me. 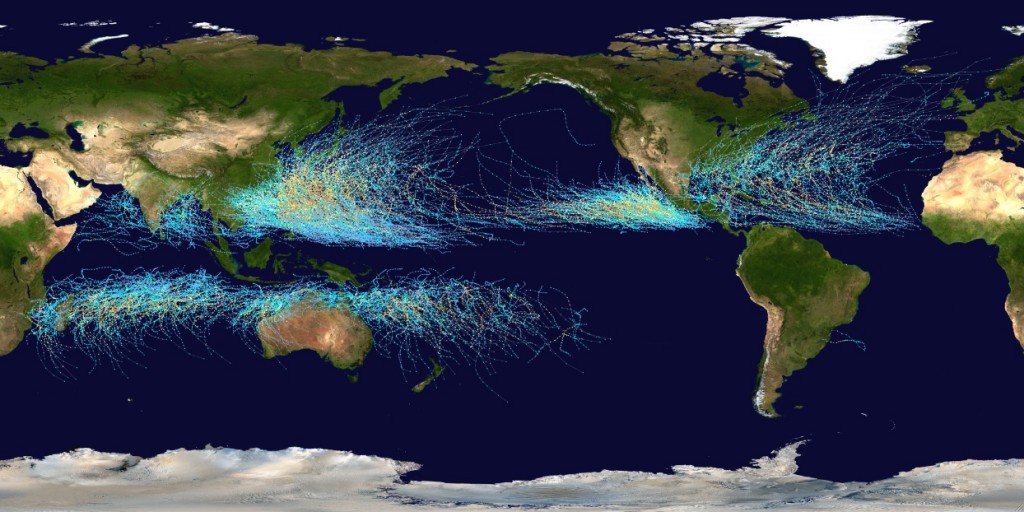 So why did we spend such a long time in Tahiti where most of the surrounding islands are much more beautiful ? Well, first we had a lot of friends that we met here and as one never does know if and when we could meet again, we had a few farewell parties. We were hiking and explored the island by car, later I was out of order for one week because of my infected toe. The last week we spent mostly in town, searching for missing parts. It’s not as easy as we’re low on money and the shops are quite but not always expensive. A 20l jerry can is 46 USD here but anti fouling paint is actually cheaper than in Europe. The record must be a little 12V piezo beeper that I bought in Panama for 40 cents. Here I found one for 42 USD. (A stupid BEEPER !) But now we got our sails repaired, we got spare parts and new hoses to redo the salt water installation and the bilge pumps, we got paint for the whole ship, new rubber for the windows, screws, filters and hoses for the engine and a hundred more things. On monday a man will come and refill our compressor fridge. After that I will probably spray half of the fridge full of foam to increase the insulation and decrease it’s size. I hope that will help a little. On our next visit I will also buy wood to do some enhancements to the interior and redo the cockpit floor. There’s gonna be enough to do when I’m alone on the boat.
Well if everything works out, we’ll be gone by the mid of the next week. It’s time.

This entry was posted in LosLocos, Pics, Rancho Relaxo, Sailing. Bookmark the permalink.